Our collection of contemporary rugs represents a renaissance of rug making

Contemporary rugs cover broad aesthetic territory. Categorically, their creation stems from the Modernism movement. Widespread development of modern industrialized societies in the Western world during the late 19th and early 20th centuries ushered in a new way of thinking. Affirmation of the power of humans to create and reconstruct their environment through experimentation—along with the advancement of technology and science—encouraged scrutiny in all aspects of everyday life. The philosophy of finding what was “holding back” progress and replacing it with new methods to achieve the same result was intentional. By looking ahead to progress, and rejecting traditional forms in art and design, contemporary rug designs mimic the abstract aesthetic of Modernism’s influence in the art world.

Commercially speaking, the Industrial Revolution brought swift change to the business of rug weaving. Machine spun wool replaced the time-honored tradition of hand-spinning. The natural dyestuffs utilized to imbue wool with nature’s palette were replaced with synthetic dyes. By the 1930’s cherished designs from weaving workshops throughout the Middle East had become a shadow of their former glory. Undulating patterns had morphed into rote execution. From 1940 through the 1980s, a blanket, void of creativity, covered the handmade rug business; the American market became enamored with wall-to-wall carpet. It seemed the Western World’s love for traditional oriental rugs had waned.

Through the 1980s, not much changed, until Harald Bohmer, a German scientist—whose interest in analyzing dyes in rugs evolved into a Turkish cottage workshop—revitalized the long-forgotten, ancient techniques involving vegetal dyes. This low-tech innovation captured the interest of several creative minds who brought that scientist’s ideas to large-scale, room-sized productions. These rugs became part of a renaissance which we still enjoy today. The production of many interesting interpretations and manipulations of designs and colorways continues.

It is from this slice of time in rug weaving that we find “Contemporary Rugs.”

What follows below showcases the best from what we consider to be the most creative era in 20th century rug weaving. Some excellent examples come from Woven Legends and James Opie, companies who breathe new life into classic rug styles; and Wool and Silk, Tufenkian and Zollanvari, whose pieces embody both abstract, graphic design elements and superb new twists on color and pattern.

Examples from our Contemporary Rug Collection 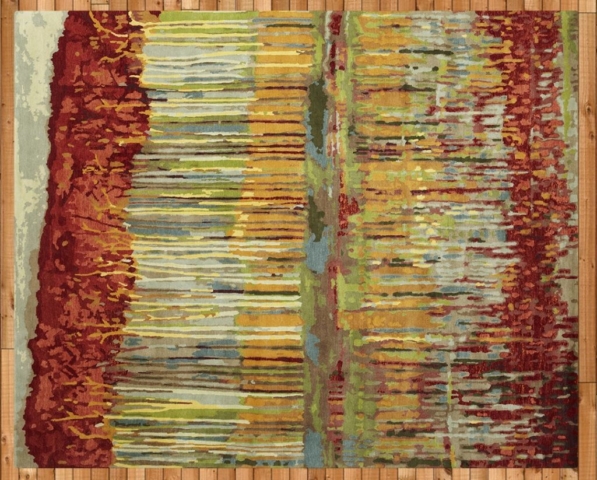 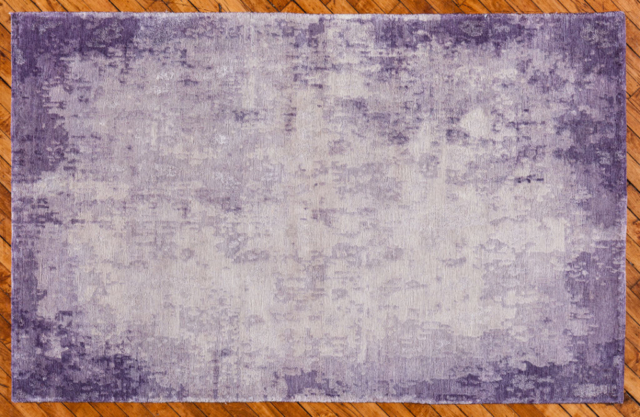 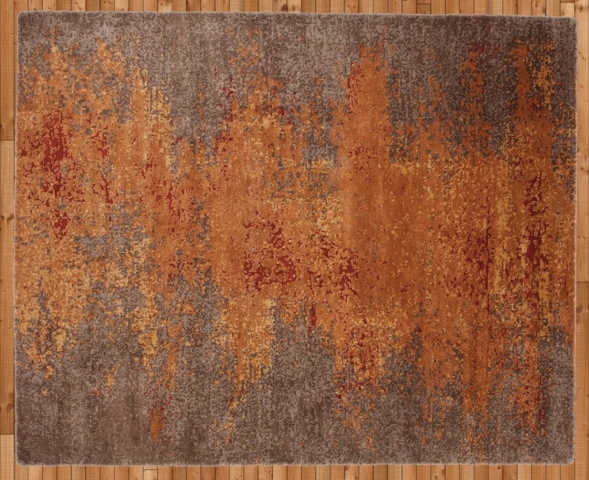 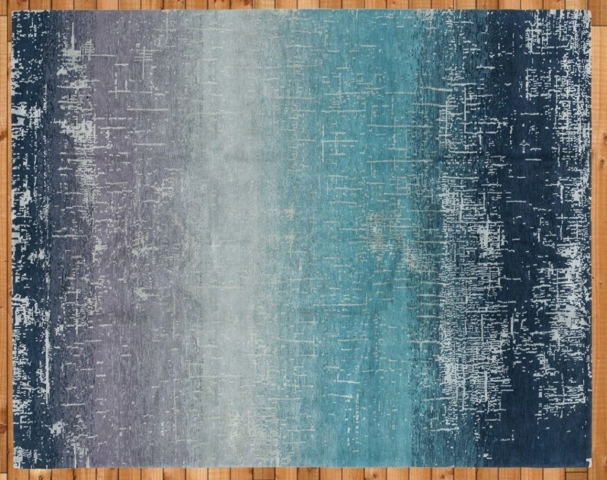 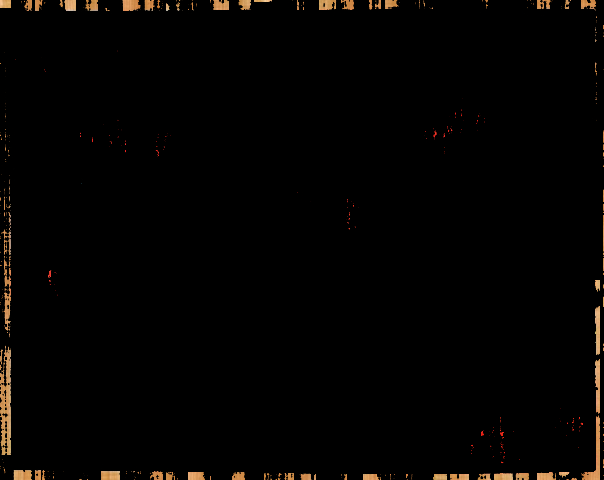 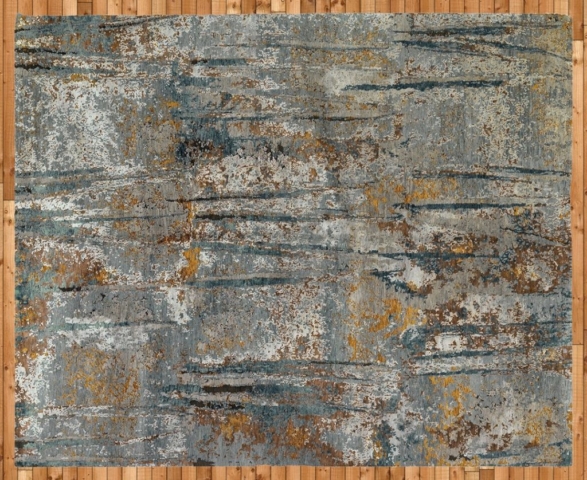 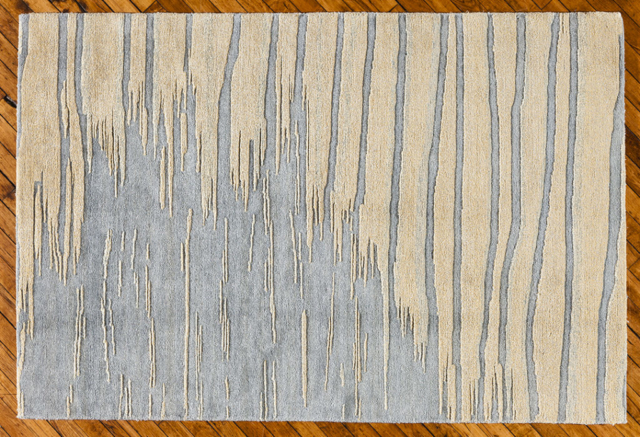 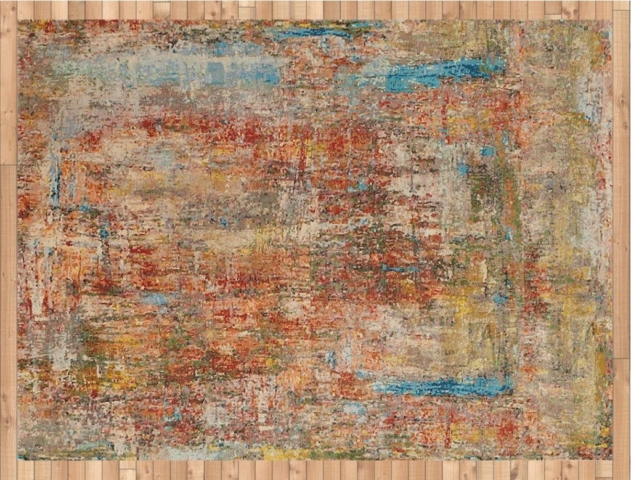 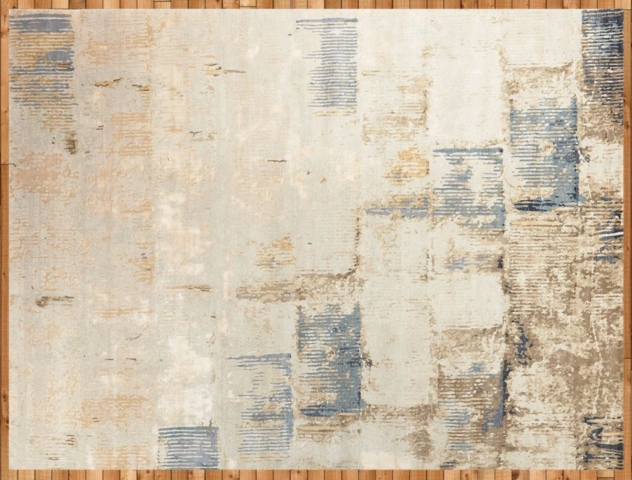 Choose your style from the renaissance of rugs