Woven Legends is really where the 1980’s revitalization of natural dyes began. Their main focus is on today’s artists who embody the traditions of 19th-century weaving. Their collection and designs illustrate what is commonly imagined when most people hear the term “oriental rug.”

They are regarded as being almost single-handedly responsible for the return of both the use of natural dyes and the hand-spinning of wool, traditions that were nearly wiped out during the Industrial Revolution. Their Turkish-made rugs are woven in the same fashion as those hand-crafted in the past, with a design aesthetic and level of quality to match.

Woven Legends has been widely considered an industry leader for more than three decades, and is also where Holly Peters began her own career in the rug industry. The following examples showcase the range of styles available from this collection.

Examples of the Woven Legends Collection 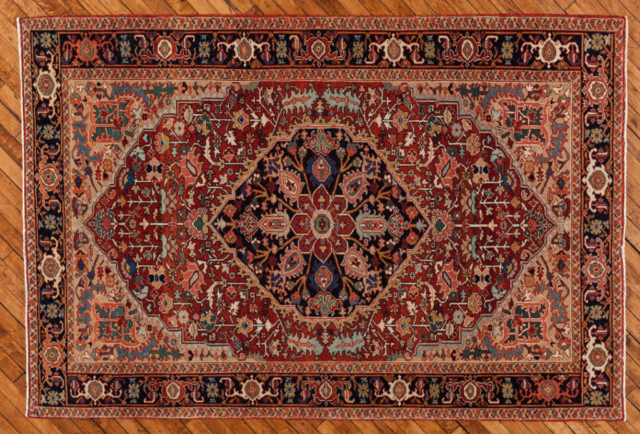 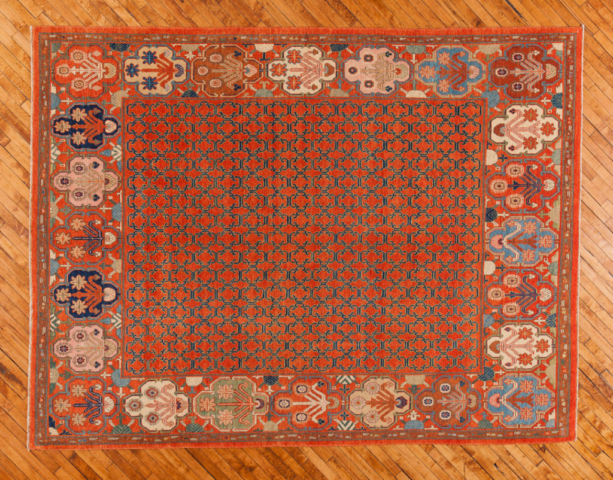 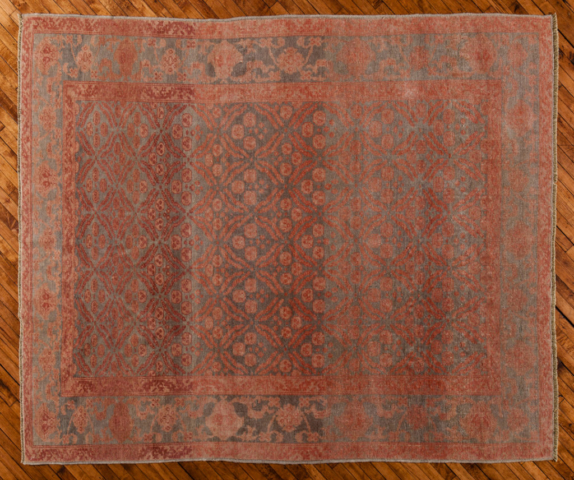 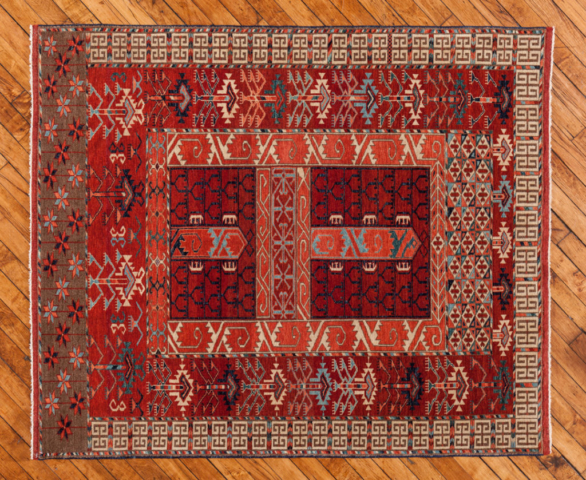 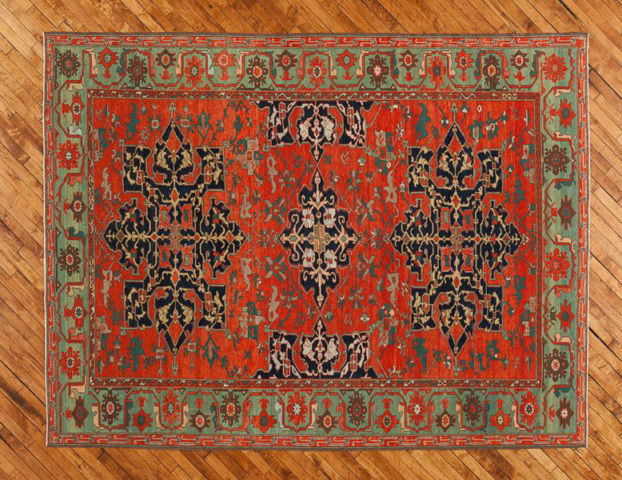 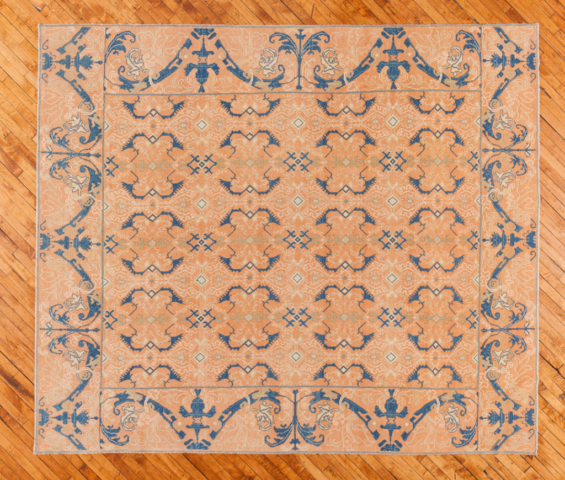